It's downhill all the way.

We slipped away from Birmingham on Tuesday morning. Louise wandered around to the top of Farmers Bridge locks whilst I untied and headed around the Oozells Loop, but not realising how tight it was going to be to turn right back onto the mainline. Discretion being the better part of valour, I headed out of town to find a suitable winding point, leaving her to wonder whether she was actually waiting in the right place. I tried to ring her, but of course all I heard was her phone ringing inside the boat !!

Anyway, once I finally arrived, she had the top couple of locks set, and was chatting up the volunteer lockie, Dave. She must have done a good job, as once he had done the most important job of the day and got himself a coffee, he joined us all the way down the flight and his help was very much appreciated.

We soon arrived at Aston Junction and descended the Aston flight of locks. We were in luck again as all the locks were in our favour. We passed a couple of boats on their way up into Birmingham, including Debbie & James on nb Lois Jane heading for this weekends floating market.

As we approached Salford Junction, the heavens opened and Louise disappeared inside to make a well earned brunch which we enjoyed on the move after the rain stopped. We then descended the three locks at Minworth and arrived at the top of Curdworth locks by 2.30pm. The sun was now out and having negotiated the top two locks on our own, we were helped through the next five locks by a team of three lock keepers which was most helpful.

We finally arrived at the bottom of the flight and met Barry from The Homebrew Boat, who we last met at the bottom of the Macclesfield about a year ago. He was also heading towards the floating market this weekend. We had a quick catch up and talked rugby, as you would with a Kiwi. It was also nice to learn that he and Sandra will be wintering at Mercia Marina, so that's a few Xmas presents sorted !! 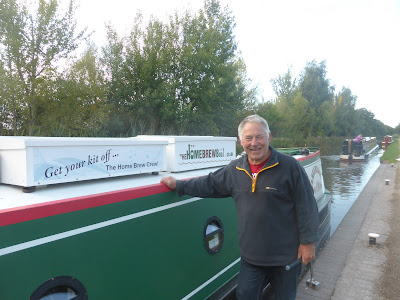 So in total yesterday, we negotiated 38 locks and descended 244 feet, which sounds a lot, and I suppose it is, but most were in our favour and we had a lot of help along the way. We enjoyed a very peaceful evening moored next to Kingsbury Water Park which is a lovely spot.

Today has been far more relaxing. Just three hours and no locks. We made our way down to Fazeley Junction and turned left onto the Coventry. The house at the junction looks a little more loved  than it has in the past. 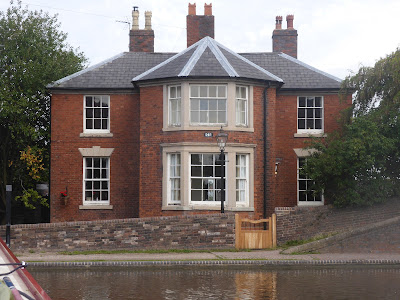 There have been lots of boats on the move, especially on the Coventry. In fact three working boats passed us in convoy at 10pm heading towards Fazeley. We have spent the afternoon watching the rugby and hoping Japan could cause another upset against the Scots, but sadly it wasn't to be. 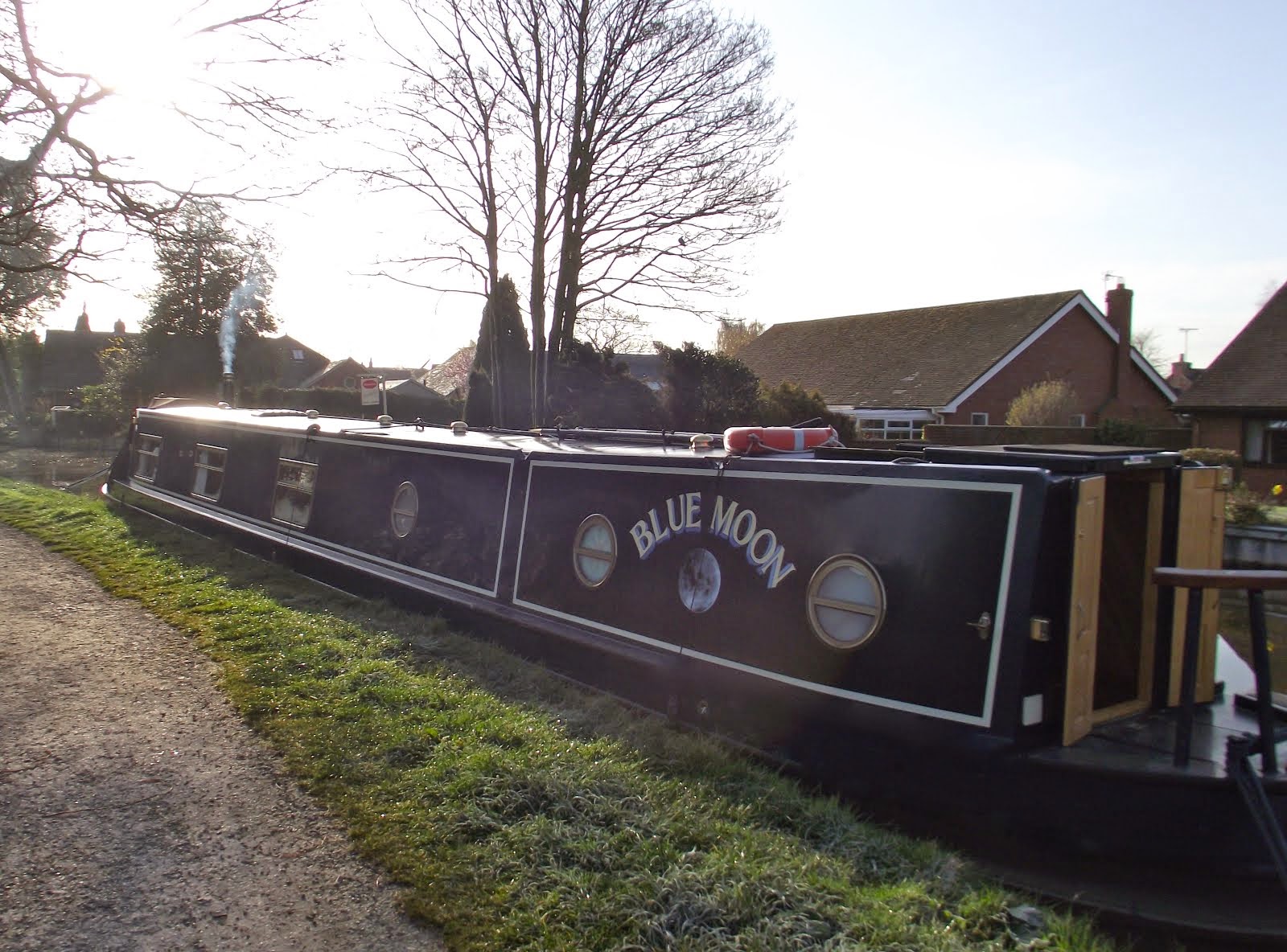